Just a quick post, honestly where has the time gone it was summer 5 minutes ago! I've been crafting a lot but not had much time to blog, I'm sure most crafters are the same at this time of year.  This year is extra special as its my wee boys first Christmas so it's even more magical.

My card this week is an entry for the fab My craft creations comp . here's the link
http://craftcreatoins.blogspot.co.uk/p/just-sentiment.html?spref=fb
The theme is to focus on a Sentiment.  I immediately thought of an old Anna Griffin kit I haven't used in a while. 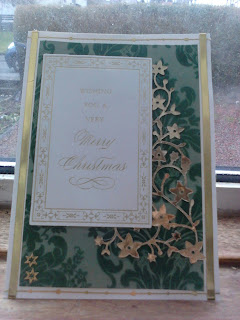 The flocked background and sentiment are Anna Griffin, behind the sentiment is a memory box die and I finished off with some peel off borders and 2 stars in the corner.  A quick card but hopefully quite elegant which is what I was going for.

I'm hoping to post again this week but time is flying by so Merry Christmas just in case!
Posted by Esperite at 15:34 2 comments: 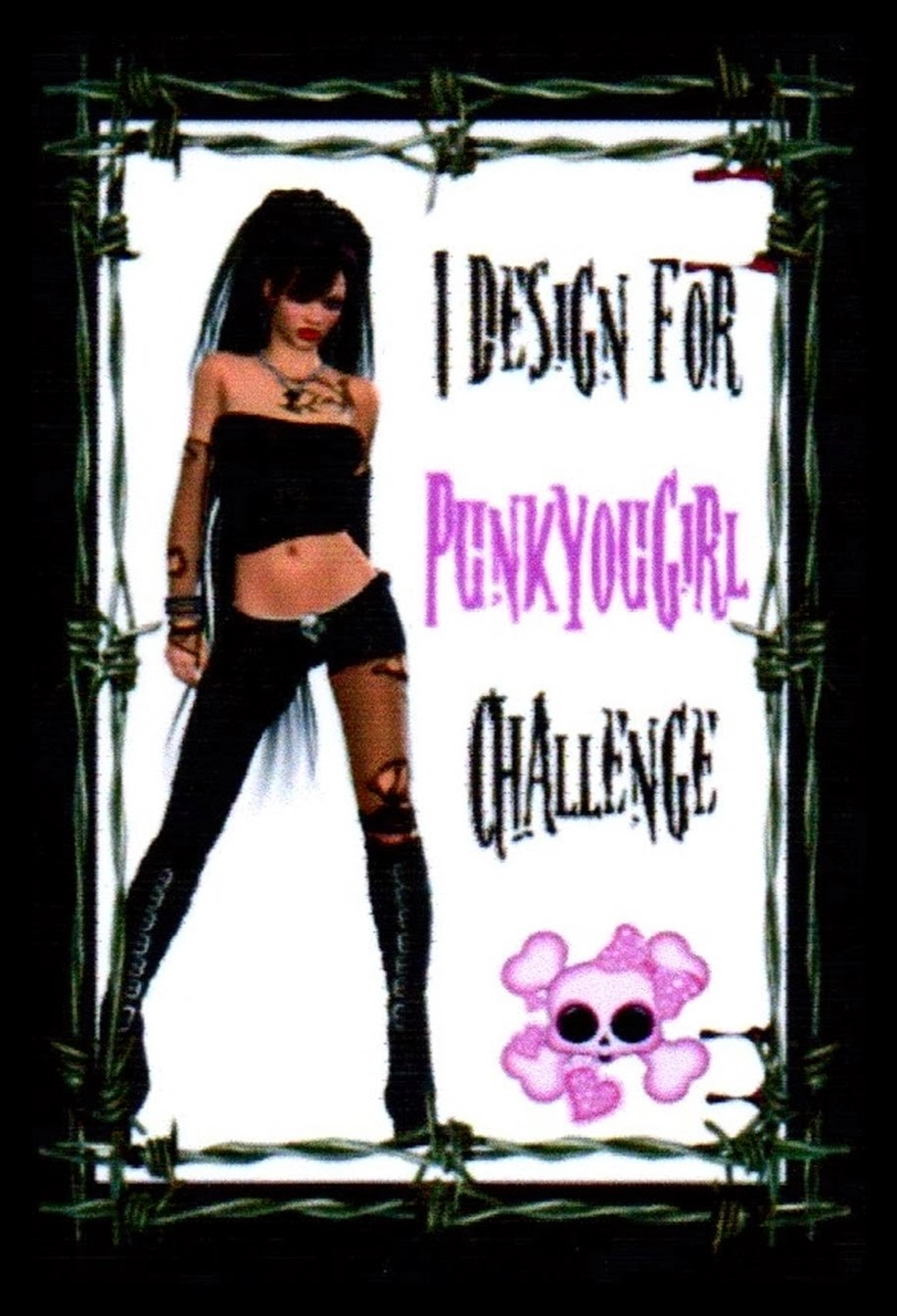 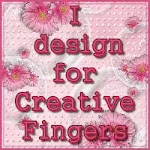